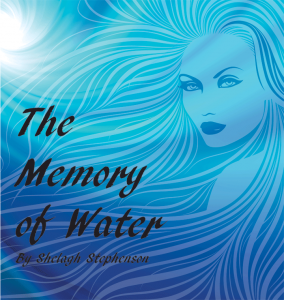 The Memory of Water

A Comedy by Shelagh Stephenson

A touching and hugely entertaining comedy revolving around the lives of three sisters reunited on the eve of their mother’s funeral. Through their quarrels over funeral arrangements, their well-worn family roles, their unsatisfactory men and their mixed memories of their highly feminine working class mother, Stephenson leads us into an examination of memory and family that captures perfectly the idea of ‘what normal people do in abnormal times…’

Winner of the Olivier Award for Best Comedy